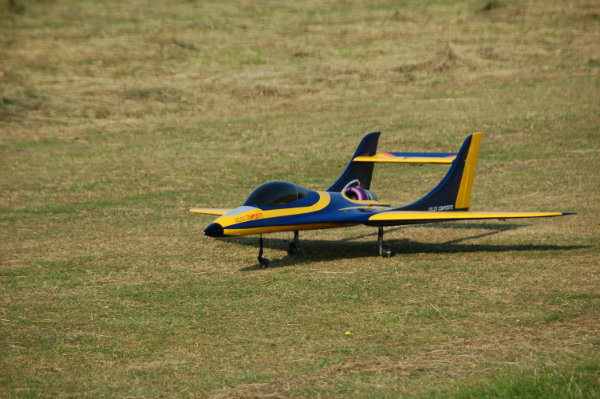 Thearne Model Aircraft Club was founded in early 2001 to offer a multi disciplined venue in the East Yorkshire area.

Based in the village of Thearne, the site was initially a rough ploughed field with little access, but due to the efforts of a dedicated team the site was transformed into a flat grass field with cross runways.

As an East Riding Council officially recognised RC flying club , we have negotiated flying times between 10.00 – 20.00, 365 days of the year as part of our planning permission.

The club offers a safe and secure site for all RC flying from free flight to fast jets and multi-rotors. Being a multi disciplined club, we afford the same commitment, flying times and airspace to all model types.

As part of the BMFA affiliation scheme, the club closely follows BMFA flying guidelines without the need for a multi layer committee so often seen.

The club has offered its facilities to the BMFA for competition use and also the local FPV racing community.

The club has offered its facilities to the BMFA for competition use and also the local FPV racing community.

By far the clubs greatest asset is the on site tea making facilities, (Don’t be surprised if you’re asked to make it).

Want to become a member?

Print out and fill in a copy of the form below and return it by post, or hand the completed form to one of the representatives on-site. 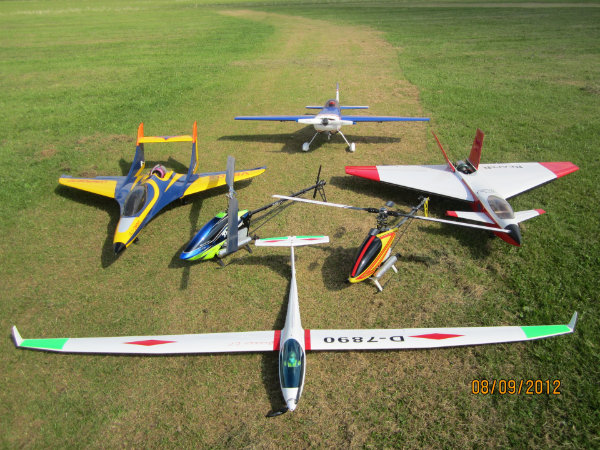